When Bill grows a huge watermelon, Cricket invites the local news to see the mega melon and report on it, but steals all the attention.

Cricket is attempting to juggle eggs, but he keeps failing and Remy and Tilly cannot seem to pay attention when he is close. Tilly tries reminding him that he cannot always be the center of attention. Bill then calls the kids into the backyard to look at his large watermelon that he grew. The kids happily congratulate him, but when he announces his plan to take it to the county fair, Remy points out that Big City does not have one. Bill is saddened by this and threatens to smash the watermelon. The kids feel sad for him, until Tilly points out that they can just call the channel 11 news station to come down and they do so. Maria Media and her news team arrive to report on the watermelon, but Bill tenses up and cannot talk on camera. Thinking quick, Cricket begins dancing a funny dance to help him out, but Maria instead decides to focus all cameras on Cricket who becomes lost in the attention.

That night, the Greens and Remy are watching the news to see the watermelon story, but to everyone's surprise, the story is instead about Cricket and his strange dance. Cricket is remorseful and tries to convince Bill that he was trying to spice up the story, but Bill sadly resigns himself to the outcome. While he waits at home with Gramma Alice, Cricket, Tilly and Remy decides to take the watermelon to the top of the channel 11 news tower. They get to the top and swing the watermelon through the front window during a live airing of the news. Cricket tries to present the watermelon, but as soon as everyone sees him they beckon him to dance and he becomes lost in thought again.

Cricket finds himself in pitch black darkness with hands applauding for him when he notices a small withered watermelon made to look like Bill's head (complete with farmer's cap). The watermelon Bill begs for light which, after some hesitation, Cricket relents and lets the watermelon Bill absorb so that he can grow. Cricket finally snaps out of his euphoria and announces to everyone he stole the spotlight from Bill, who deserves to be known more than himself, and they must look at Bill's watermelon And bask in its glory. Everyone finally acknowledges the fruit and congratulate Bill. Cricket then asks for people to kiss the TV screen and moves the camera close to it. However, the camera knocks the watermelon out the window and it falls and splatters the streets. Back at home, Bill and Alice, who were watching the events unfold, sit in silence before Bill happily declares that his watermelon was on TV. 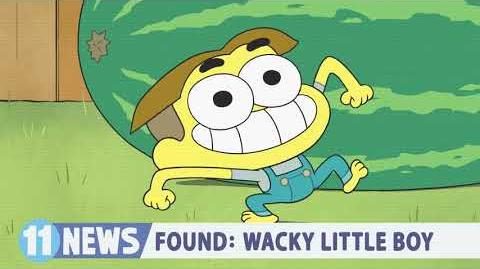 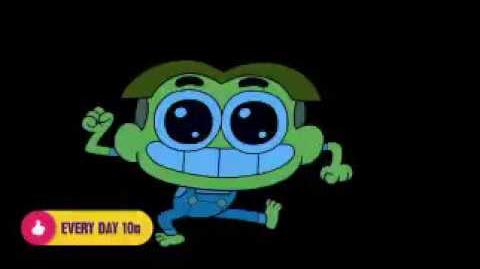 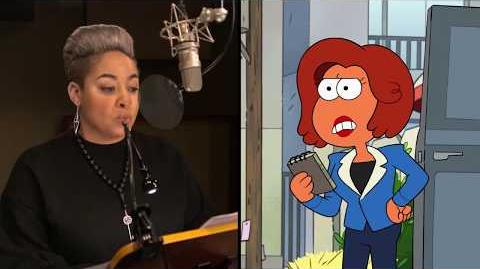 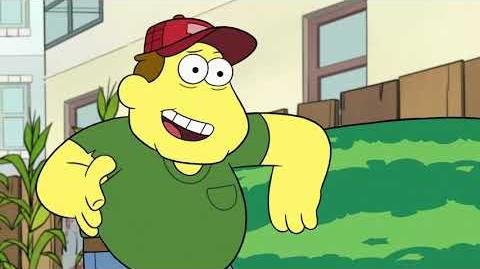 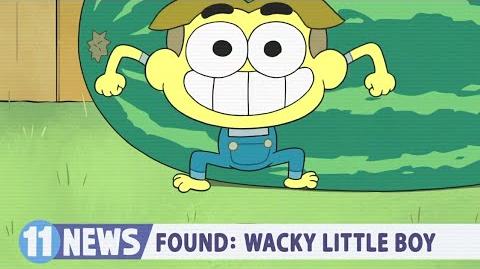 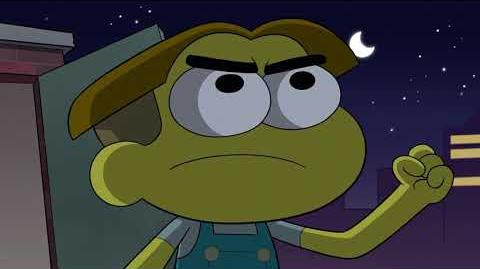 Retrieved from "https://bigcitygreens.fandom.com/wiki/Breaking_News?oldid=83900"
Community content is available under CC-BY-SA unless otherwise noted.