Uncaged is the 41st-42nd episode of Big City Greens.

Cricket and Tilly's mother, Nancy Green, returns to the city.

In flashback, Nancy Green breaks into Mass Dairy Factory Farms to release a bunch of cows that were being held there. As she tries to escape, she is caught and arrested by the police.

In the present, Remy is amazed by her story and is just surprised that he has to mentally restructure the Green family now. Cricket and Tilly have nothing but praise for their "cool" mom while Bill is slightly uncomfortable by her sudden and unannounced arrival as the two have been divorced. Gramma Alice on the other hand is angry that Nancy has returned as she sees her as nothing but a criminal. Remy takes his leave (via Vasquez) while Cricket and Tilly decide to go hang out with Nancy to catch up, despite Alice's protests, Bill gives in.

Outside, they are confronted by Officer Keys who warns Nancy against doing anything illegal which she says she is over now. As Nancy and the kids leave, Alice tells Bill that he messed up causing the latter to become a nervous wreck and feeling that he has failed as a positive influence. Nancy and the kids go all over Big City until they arrive at Big City Zoo. They spot an orangutan and Cricket playfully suggests they release it, but Nancy shoots him down stating that she wants him and Tilly to just be "good kids". Cricket is bothered by this and while sleeping at her place, Cricket convinces Tilly that they go release the orangutan so that Nancy can be proud of them and so that they can relate to their mother better whom he is convinced is saddened for being gone so long.

Cricket and Tilly sneak into the zoo and break into the control room where they manage to find the button that releases the orangutan, but accidentally release all the other animals as well. Cricket and Tilly rush back to Nancy's to tell her what happened and she is freaked out by her children's behavior. Following the incident, Keys arrives to question Nancy and they all sneak out the back. He eventually breaks down the door and calls for everyone to hunt Nancy down. Bill awakens out of nervousness and he and Alice decide to head to Nancy's to check on the kids. When they get there, they discover they are gone and go out looking for them.

Nancy, Cricket and Tilly proceed to round up all the animals with Remy helping through his computer. Nancy leads Keys away while the kids return the animals to the zoo. As Keys catches up to everyone he prepares to arrest Nancy, which she agrees to willingly, but Cricket and Tilly step forth and admit their guilt in a tearful confession. Nancy states that she does not want the kids to be like her and that she wants them to be better and decides she will be better too. Moved by the gesture, Keys lets them go just in time for Bill and Alice to see the events and they return home quietly and content. Nancy ironically tells the kids not to tell Bill and Alice of the night's events. 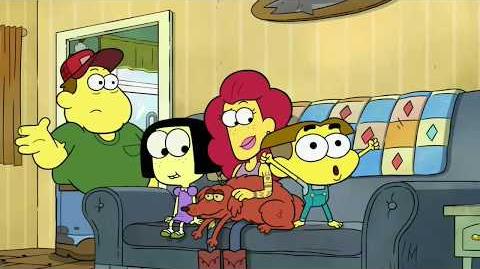 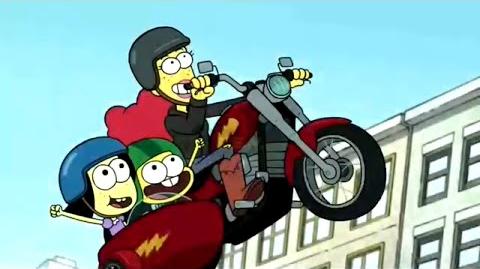 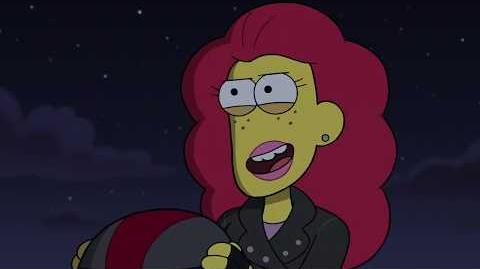 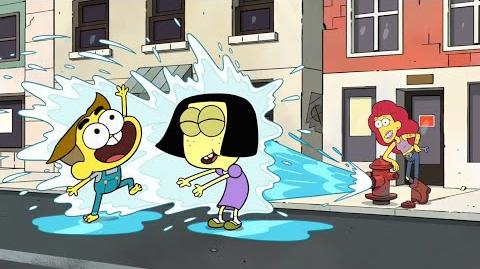 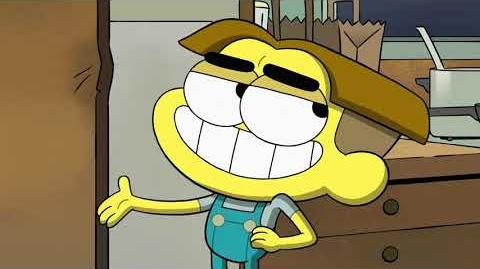 Big City Greens - So In Trouble 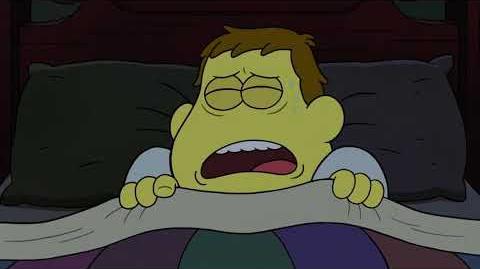 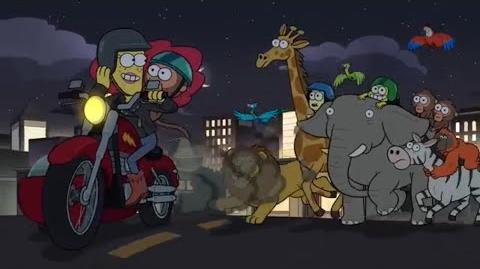 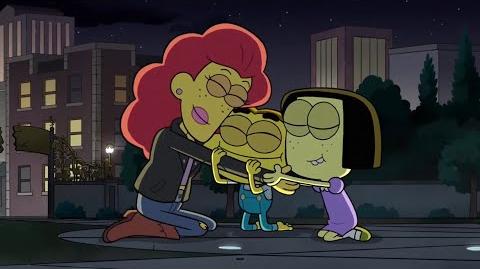 Retrieved from "https://bigcitygreens.fandom.com/wiki/Uncaged?oldid=43572"
Community content is available under CC-BY-SA unless otherwise noted.