Winner Winner is the 42th episode of Big City Greens. However, it is the 46th episode segment in chronological order.

Tilly wants to win a trophy and begins training with the center's director.

The Greens head to the Community Center for the day. Bill announces his intent to get Gramma Alice more active as she has become more and more stiff over the years, but she angrily denies that she does not have any problems, despite it being apparent. Cricket decides that he wants to go explore the wide variety of places that have yet to be explored at the community center, while Tilly becomes distracted by the abundance of trophies held in the trophy case.

Feeling the need to earn one herself, she decides to get into the best shape. She spots a short, but tough woman named Community Sue who promises to get Tilly into shape. Ironically Sue proposes a tough work regiment, which seems to go against the soft-spoken and kind Tilly. Meanwhile, Bill manages to get Alice to a zumba class being hosted by Juan Pablo, but she angrily sits on the sidelines forcing Bill to use reverse psychology on her.

Cricket makes his way to a big empty gymnasium and explores every nook and cranny until he spots a door high up and far from reach. He is confused by its placement and goes and tells Remy, Kiki and Benny who just so happen to be there and bored out of their minds. He convinces them to help them up into that room as they believe that it could hold treasures or candy or even a "psychic horse". The kids stack on top of each other and even though they fall, Cricket manages to reach the top. He enters the door to discover that it is a partially empty storage room. Disappointed, he comes down to tell the other kids what he has seen, but instead tells them that it was full of the things they had imagined, but that they cannot go back up their because a wizard sealed the room.

Back in the zumba class, Alice manages to become physically fit again. She is angry at Bill for tricking her, but congratulates him for being smart about it.

Tilly becomes physically fit with Sue, but discovers that in order to win a trophy she must beat an intimating student named Donowitz at boxing. Tilly is shocked that she has to hurt someone to win a trophy, but after running around and trying to avoid Donowitz, she tells Sue that she does not care about the trophy anymore if it means harming someone which Sue respects. During this time, Donowitz has passed out from exhaustion resulting in Sue giving Tilly a trophy anyway for "beating" her.

The episode ends with Bill, Alice and Cricket driving away only to realize that they forgot Tilly. 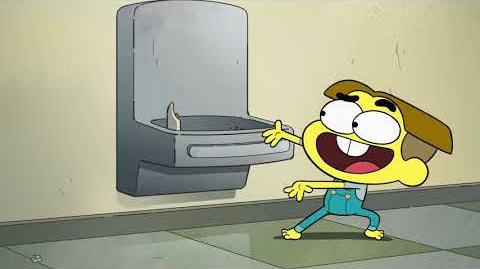 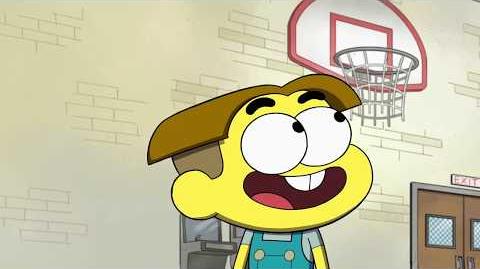 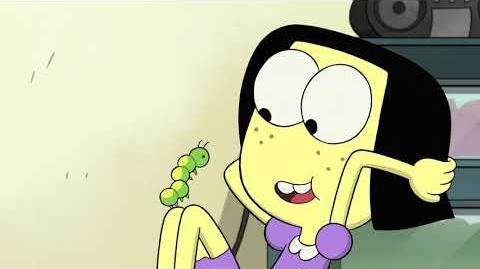 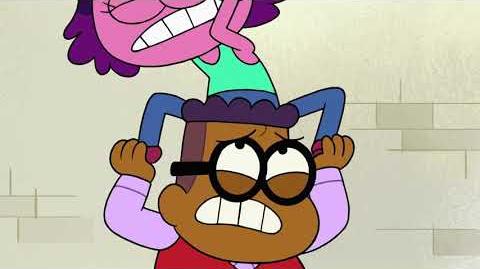 Big City Greens - There's Nothing See In There 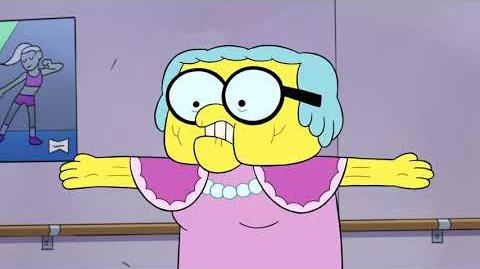 Big City Greens - Time To Get A Moving, Alice! 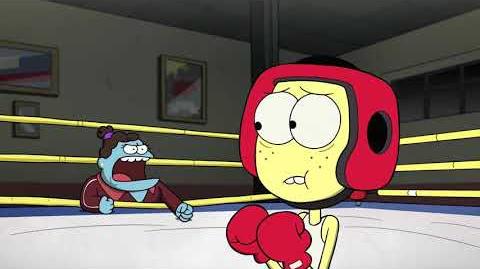